Between 13th and 18th centuries, Ilex aquifolium was cultivated for use as winter fodder for cattle and sheep. Ilex aquifolium was once among the traditional woods for Great Highland bagpipes. Ilex aquifolium is associated with Christmas. The wood makes a good fuel, burning well even when green. Phytotherapy and medicinal uses. Ground cover. It provides to a small contribution in honey production. Ornamental plant and biodiversity 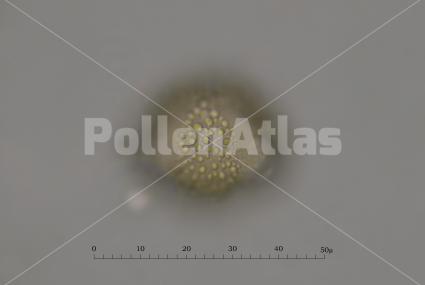 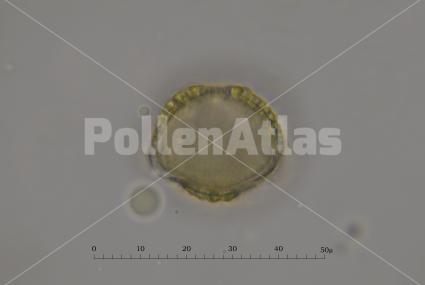